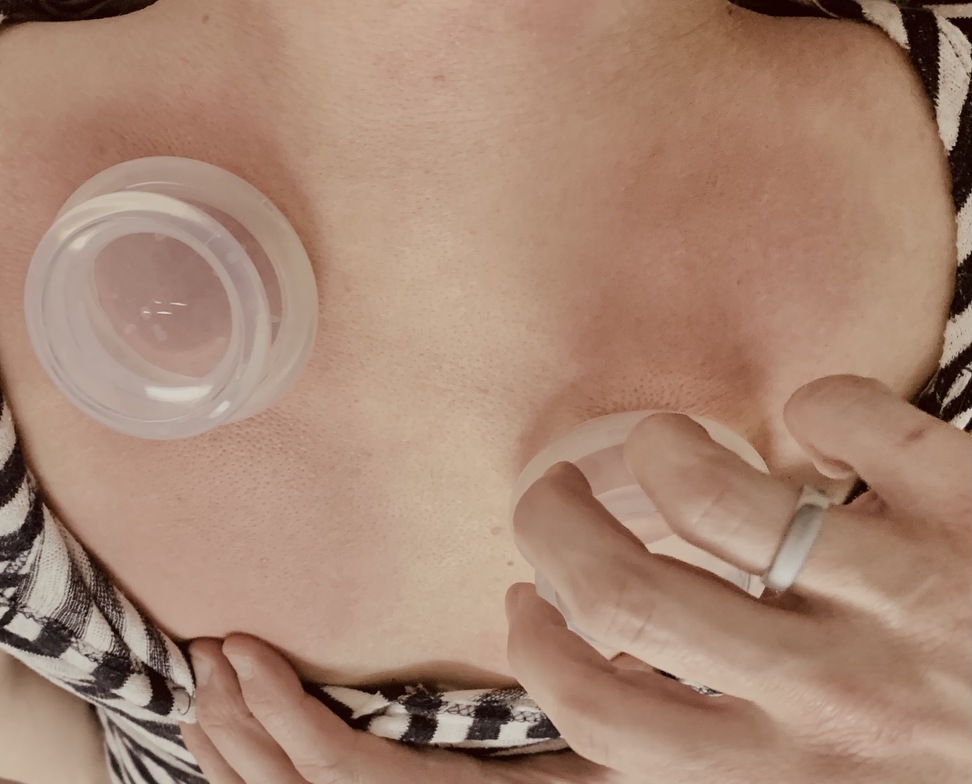 Rio de Janeiro, 2016—everyone was watching when swimming sensation Michael Phelps shattered Olympic records, leaving the games with five gold medals around his neck… and those huge purple welts on his back. Suddenly we were all talking about it: cupping. The relatively unknown relief therapy was launched into mainstream conversation in a huge way. Here we take a look into the benefits of cupping and how, when paired with chiropractic care, it may help relieve musculoskeletal problems.

What is Cupping? Cupping didn’t just blip into existence at Rio ‘16. The practice has actually been around for a long time—we’re talking thousands of years. The first record of it traces all the way back to the Han dynasty of Ancient China. It was only in the last decade that this therapy began to gain traction in the Western world. Between then and now, although the methods of implementation differ, the general idea has remained that same; a cup is placed on the skin and the oxygen within that cup is removed to create a vacuum effect. This suction anchors the cup to the skin. Think of it as the opposite of massage—instead of pressing down on the muscle, a light pressure pulls it up.

Is Cupping Right for You? As opposed to drugs or medical intervention, cupping is said to spur the body’s natural healing process by stimulating blood flow. This reduces pain and eases muscle soreness, breaking obstructions and drawing toxins out of the body. A recent study suggests that the short-term effects of cupping therapy on pain reduction (especially neck or shoulder pain) are more intense than no therapy or conventional drugs. Since cupping is non-invasive and low-risk, it’s a perfect therapy for temporary relief from musculoskeletal problems—making it hugely popular among competing athletes and chronic pain-sufferers alike.

The Long Term: By itself, cupping isn’t a long-term fix. It doesn’t correct musculoskeletal problems, but it provides relief from the symptoms. However, paired with regular Physiotherapy care, it can greatly reduce pain while your regular Manual Therapy treatments directly address musculoskeletal issues. In this way, cupping is similar to acupuncture or massage—great for temporary relief of pain and excellent complementary treatments to PHYSIOTHERAPY care. 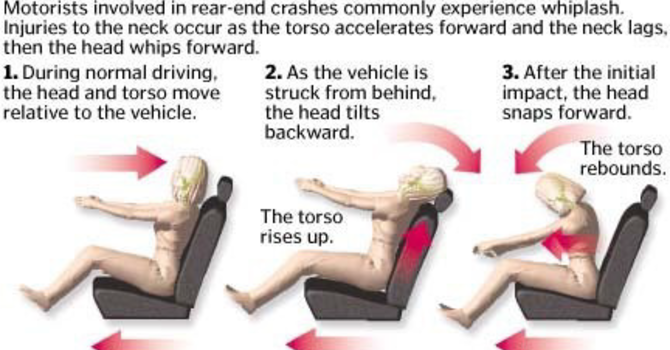 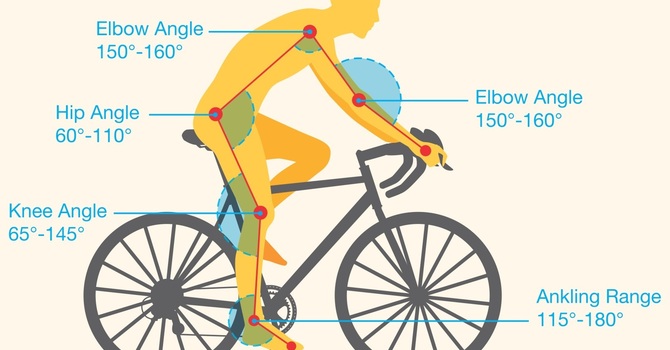 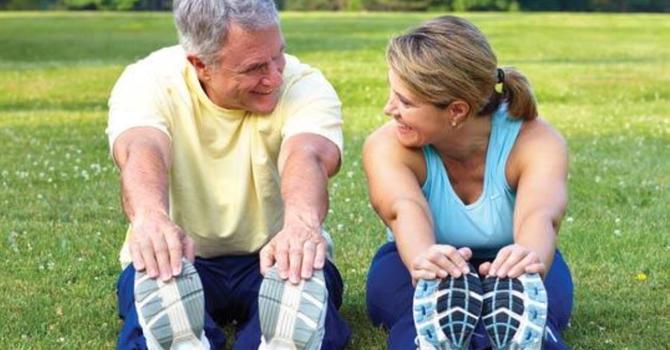